A place of inspiration on the edge of the forest at Skliri, on the island of Agistri, Greece

If you walk out of this small port and turn left, a ten minute stroll along a single track road will bring you to Skliri, the forest and the "Alkyoni". This small taverna sits on the edge of the forest looking directly down into the sea. It was built in the early 1980's by Takis and Leo who still run it today. Alkyoni has its own pace and its chilled out atmosphere is to be taken in notice once setting foot on it. Attached to the taverna are 15 bedrooms and a number of private rooms in a two-storeyed building. At the heart of the taverna is Takis' kitchen. The restaurant is based on traditional greek cuisine, accompanied by turkish inspired dishes.. The kitchen is famous for its excellent food and people come from all over the island to eat here, even by boat from neighbouring Aegina.

Passion for the Alkyoni is shared by so many different independent travellers. They come from Athens, other parts of Europe and indeed the rest of the world. They enjoy the hospitality of its hosts, Leo and Takis. They recognise that the taverna offers a peace and tranquillity that is now so often very difficult to find. A great Greek philosopher, Leo Thanopoulos, once wrote, about the Alkyoni, "One look and you're hooked!" We think he is right. 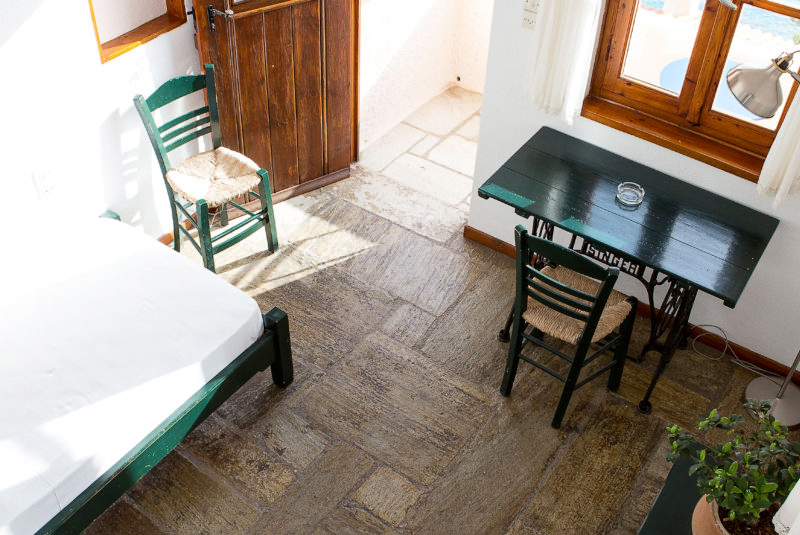 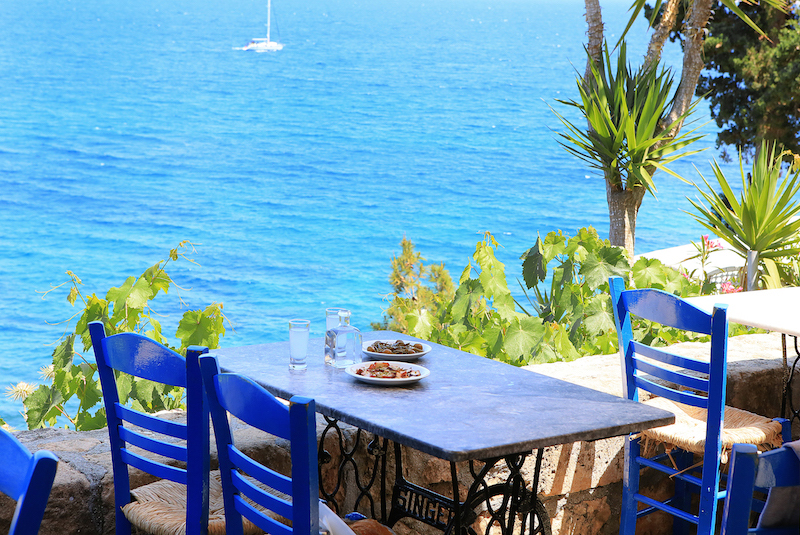 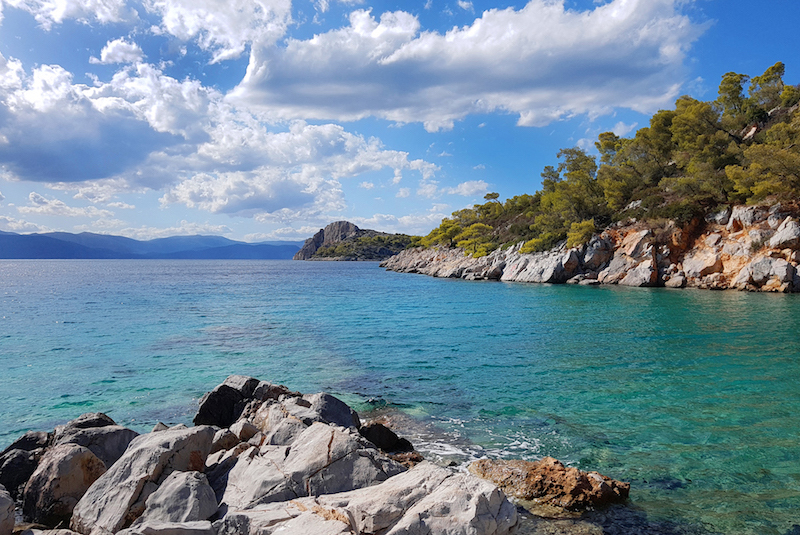 
Send us your message